Facebook - is a social networking website created by Mark Zuckerberg in the middle of 2004 when he was studying at Harvard University (with a few more Harvard students). Initial access was restricted to University users and, in 2006, expanded to everyone over the age of 13 in North America. In the autumn of 2022, Facebook was the 3rd biggest online platform in the world, with 2,8 billion active users worldwide. With 1,9 billion users visiting Facebook daily. 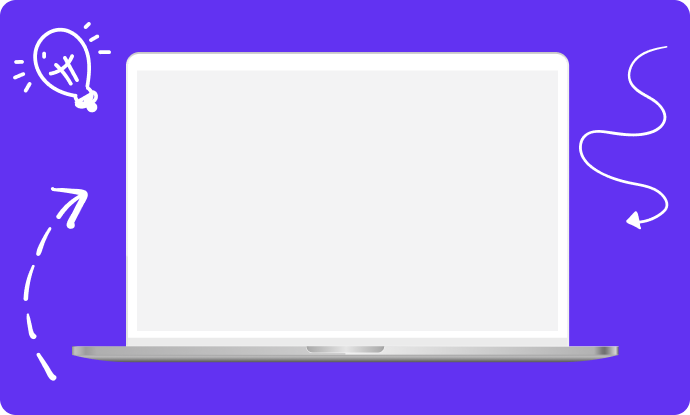 Facebook, alongside other social media platforms, has modified established methods of interaction by allowing the instant and interactive sharing of data created and controlled by individuals or groups. Facebook friends can easily interact and upload photos or videos - the news feed is an essential part of any Facebook page.

These days, the Facebook watch platform is much more than social networking sites - every important business will have there own representation in Metaverse into which the Facebook story is going.

There is strong evidence that the Internet and social media can increase suicide-related behavior. Such evidence includes a rise in exposure to inappropriate content. There is also a link between cyberbullying and suicide that surged by 14.5 percent. Young people and children and under 25 who are victims of online bullying are more than twice as likely to self-harm and have mental health issues.

While social media has been a common theme in young adult suicide, some young adults find comfort, joy, and comfort through these platforms. Young adults are making connections with people in similar situations, which is helping them feel less lonely and more appreciated. Although public opinion is that message boards are harmful, studies show how they prevent self-harm and have positive influences. 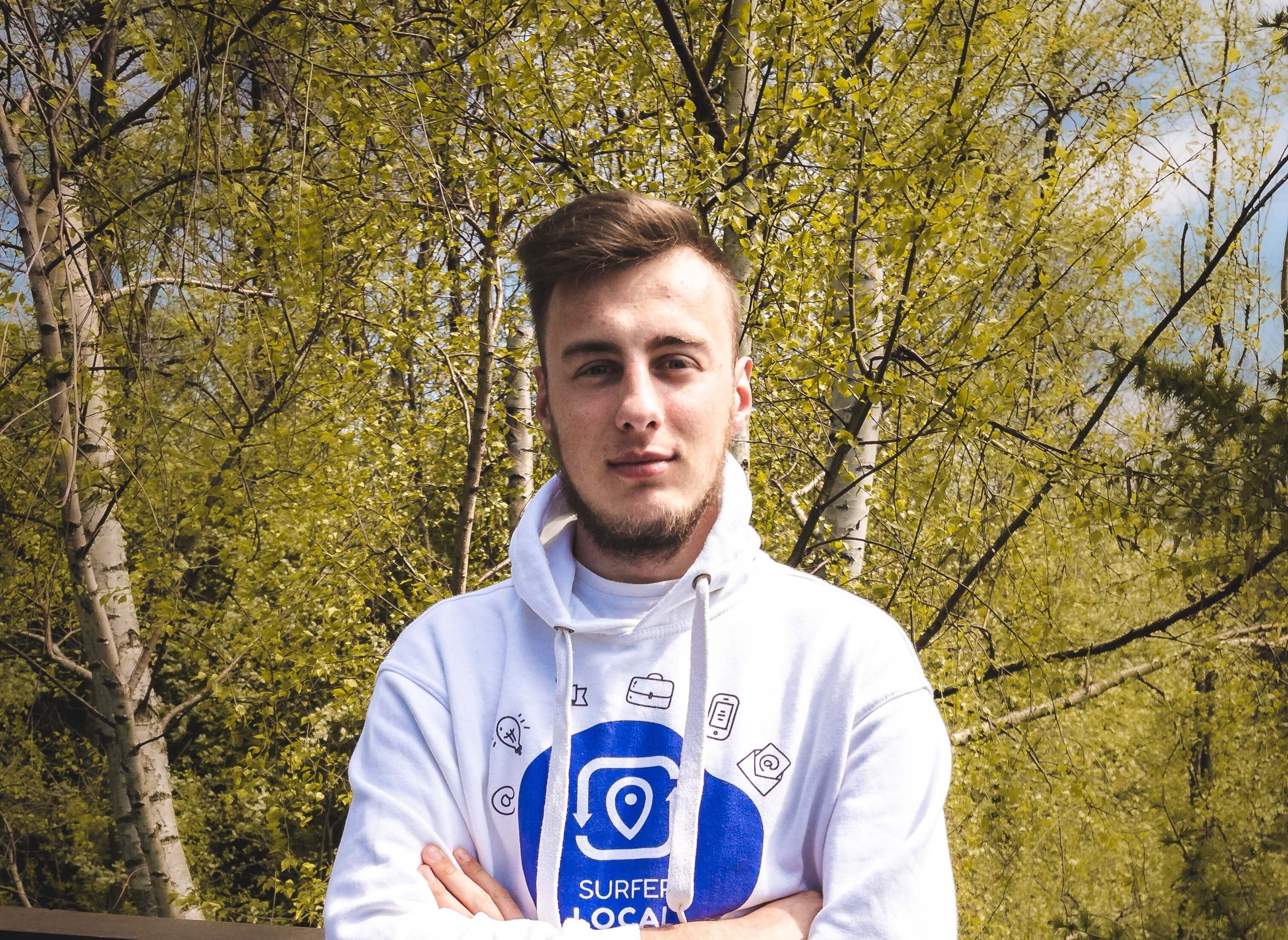 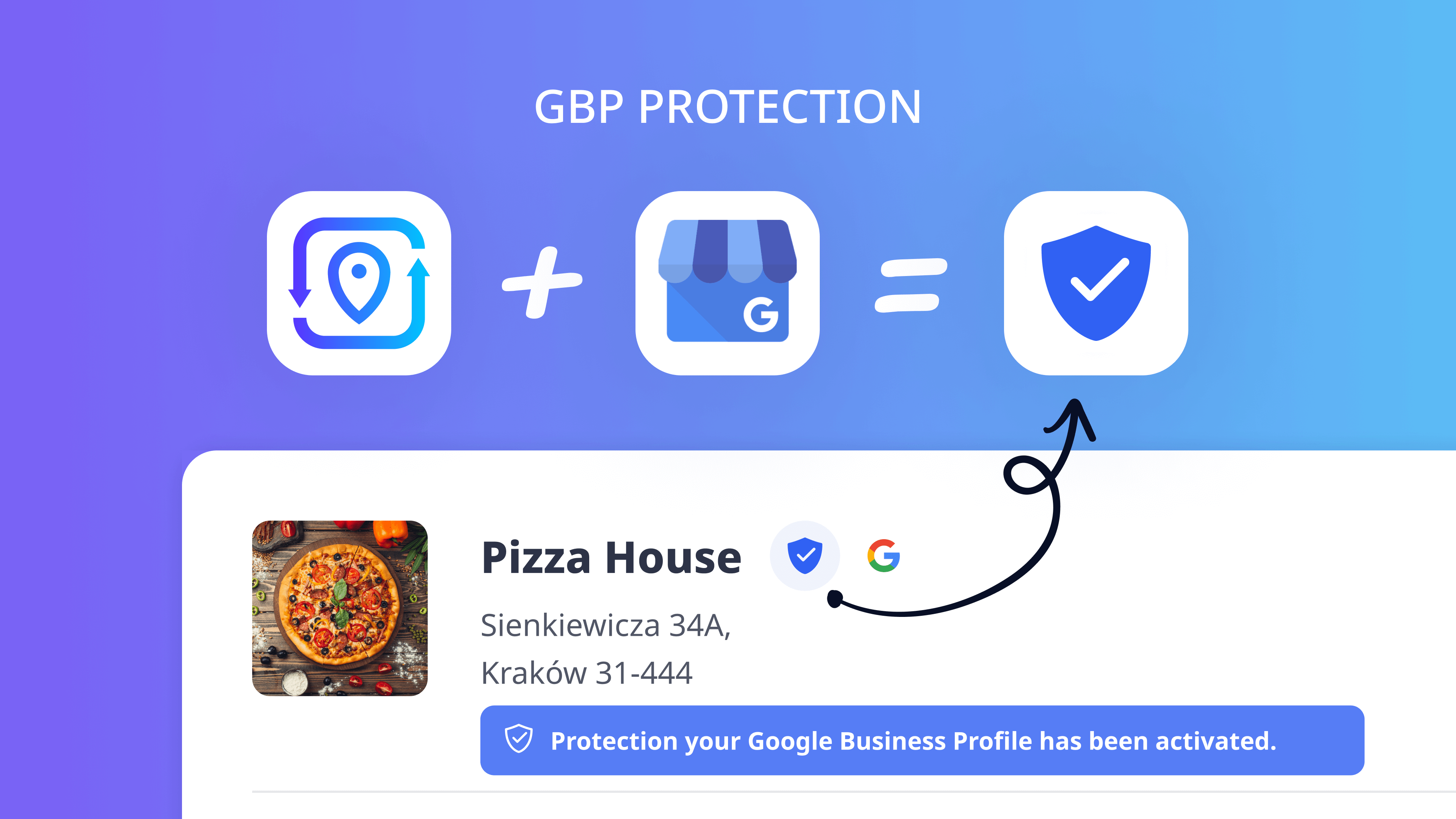 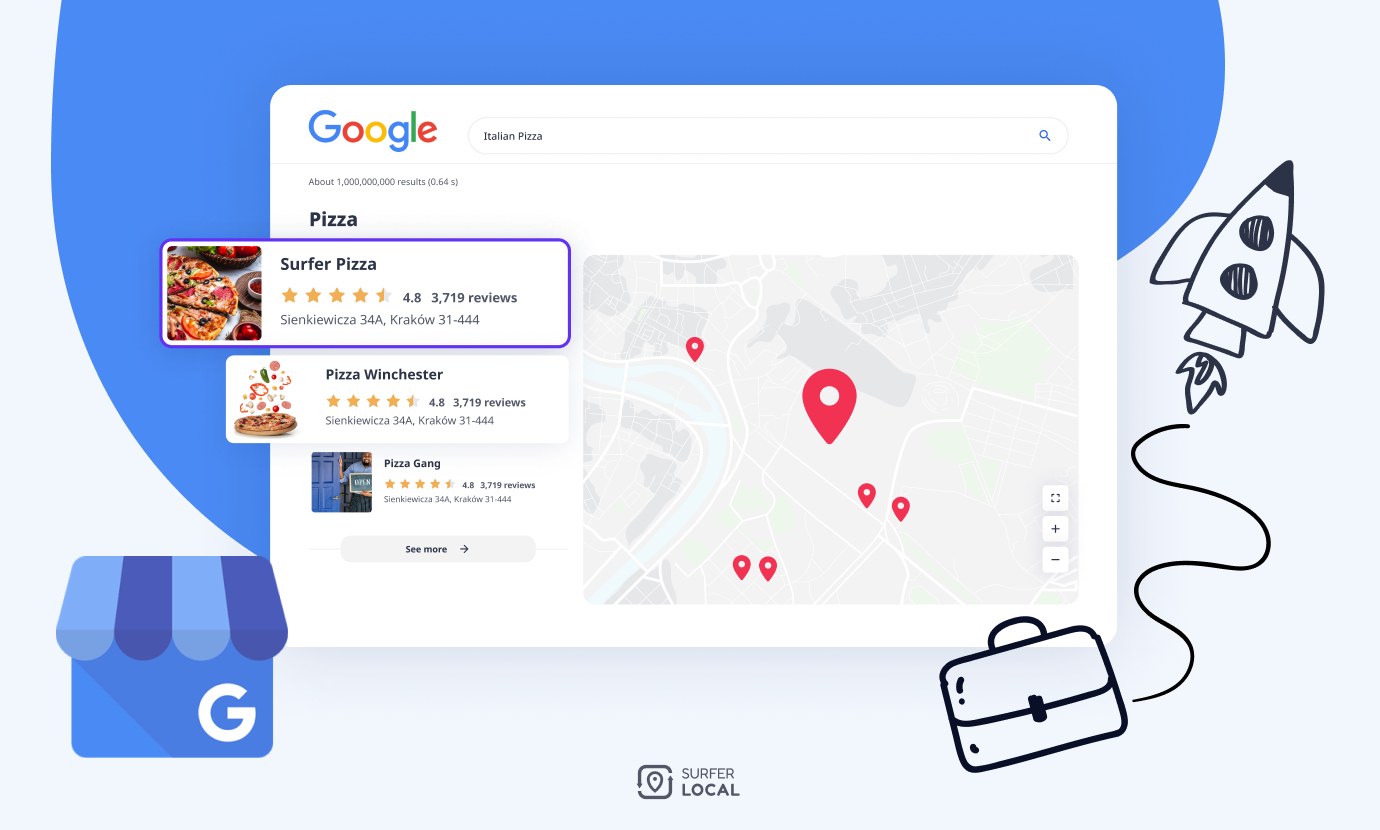 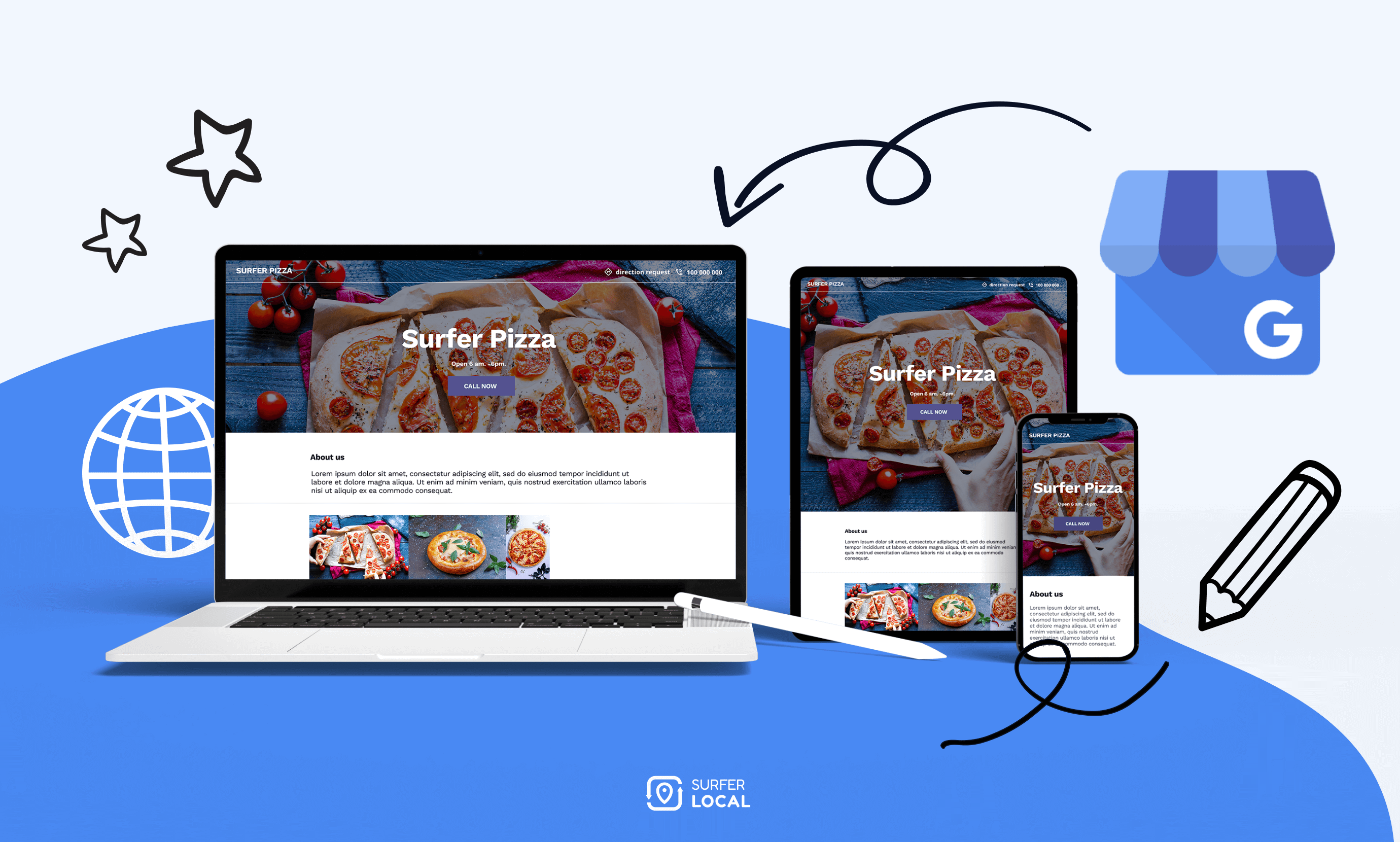